High School DxD HERO (ハイスクールD×D HERO Haisukūru Dī Dī Hīrō) is the fourth season of the High School DxD anime. The production of the new season was announced on October 22, 2016.

HERO covers the second half of the The Heroic Oppai Dragon arc of the Light Novel in order by Ichiei Ishibumi himself, as well as retcon story elements from the previous season. During production of this season, Ishibumi had the Passione staff read nearly all of the light novels so that they don't miss any inaccuracies and warned them off taking any creative liberties with the material like TNK had. The season is produced by Passione, directed by Yoshifumi Sueda, series composition by Kenji Konuta, and characters by Makoto Uno.

The fourth season debuted in Japan on April 10, 2018. The story is based on the ninth and tenth volumes of the series.[1] 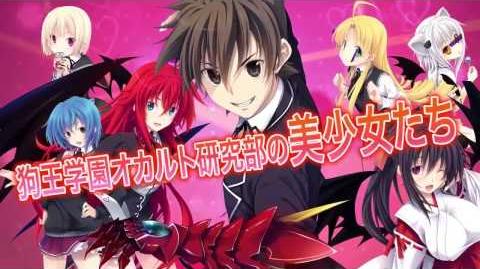 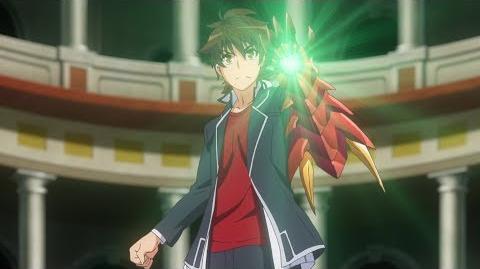 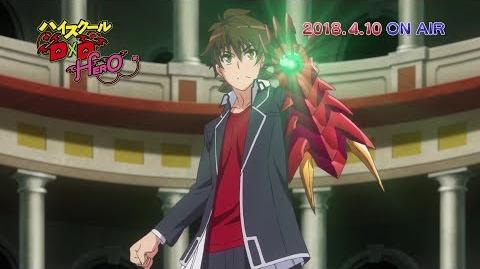 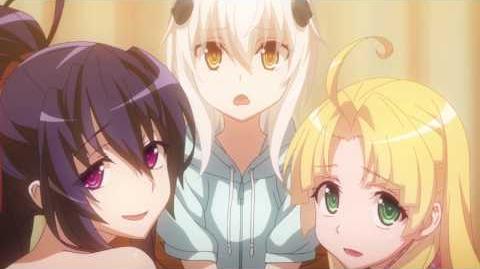