High School DxD BorN (ハイスクールD×D BorN Haisukūru Dī Dī Bon) is the third season of the High School DxD anime. The production of the new season was announced on June 16[1] and started airing on April 4, 2015 according to the anime's official website.

BorN covers the second half of the Birth of the Breast Dragon Emperor arc and Volume 7 of the The Heroic Oppai Dragon arc of the Light Novel in a rearranged order by Ichiei Ishibumi himself. This season was produced by TNK, will be directed by Tetsuya Yanagisawa, and written by Takao Yoshioka, as it was with Season 1 and Season 2.

This would be the last season TNK would produce on High School DxD due to creative differences between Director, script writer and original series writer Ichiei Ishibumi. 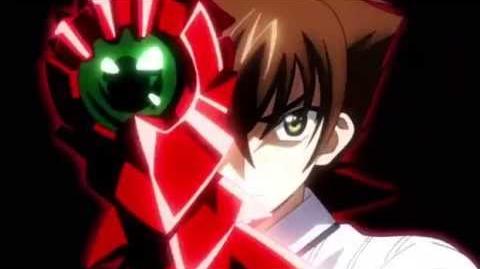 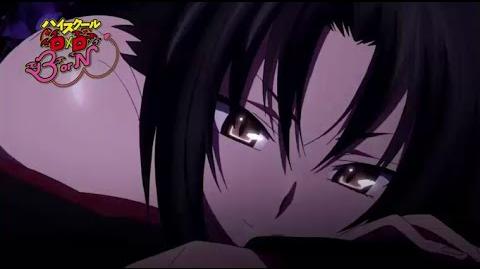 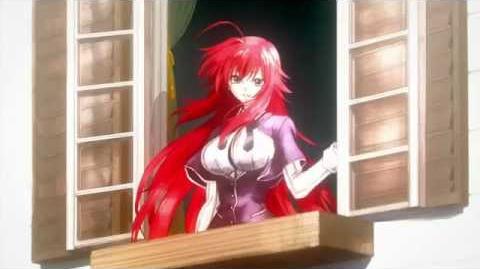 Retrieved from "https://highschooldxd.fandom.com/wiki/High_School_DxD_BorN?oldid=215803"
Community content is available under CC-BY-SA unless otherwise noted.